What Would Karla Say?

I love speaking about the importance of rewriting your story, living out your purpose and letting go of yours fears to courageously grow into who you are meant to be in your personal and professional life! 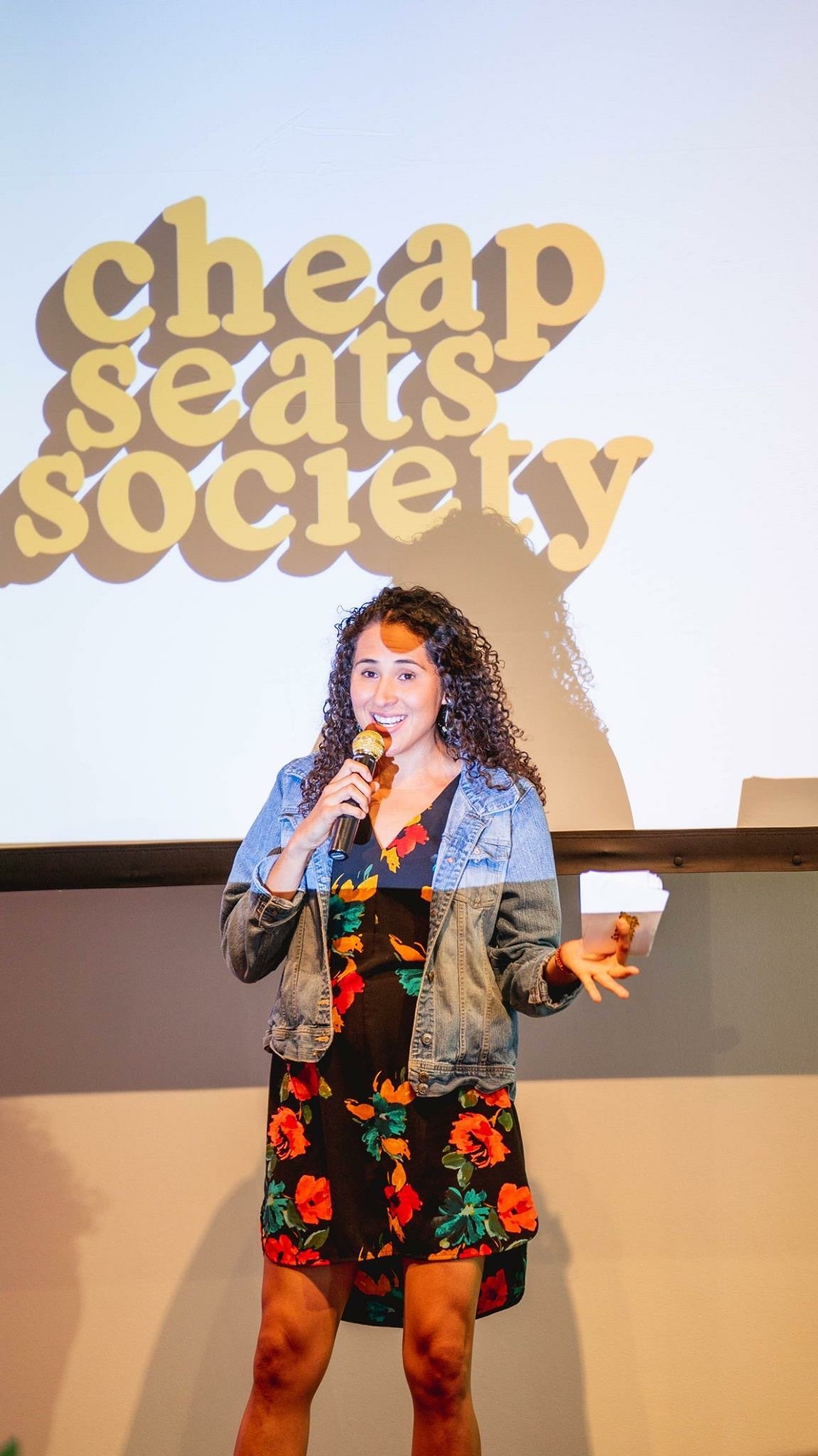 The Topics I’m Passionate About:

How to Rewrite Your Story To Create Your Dream Life

Creating A Community of Raving Fans On Social Media

Creating Video Content That Will Gain Your Audience’s Trust

How To Courageously Become The Best Version of Yourself 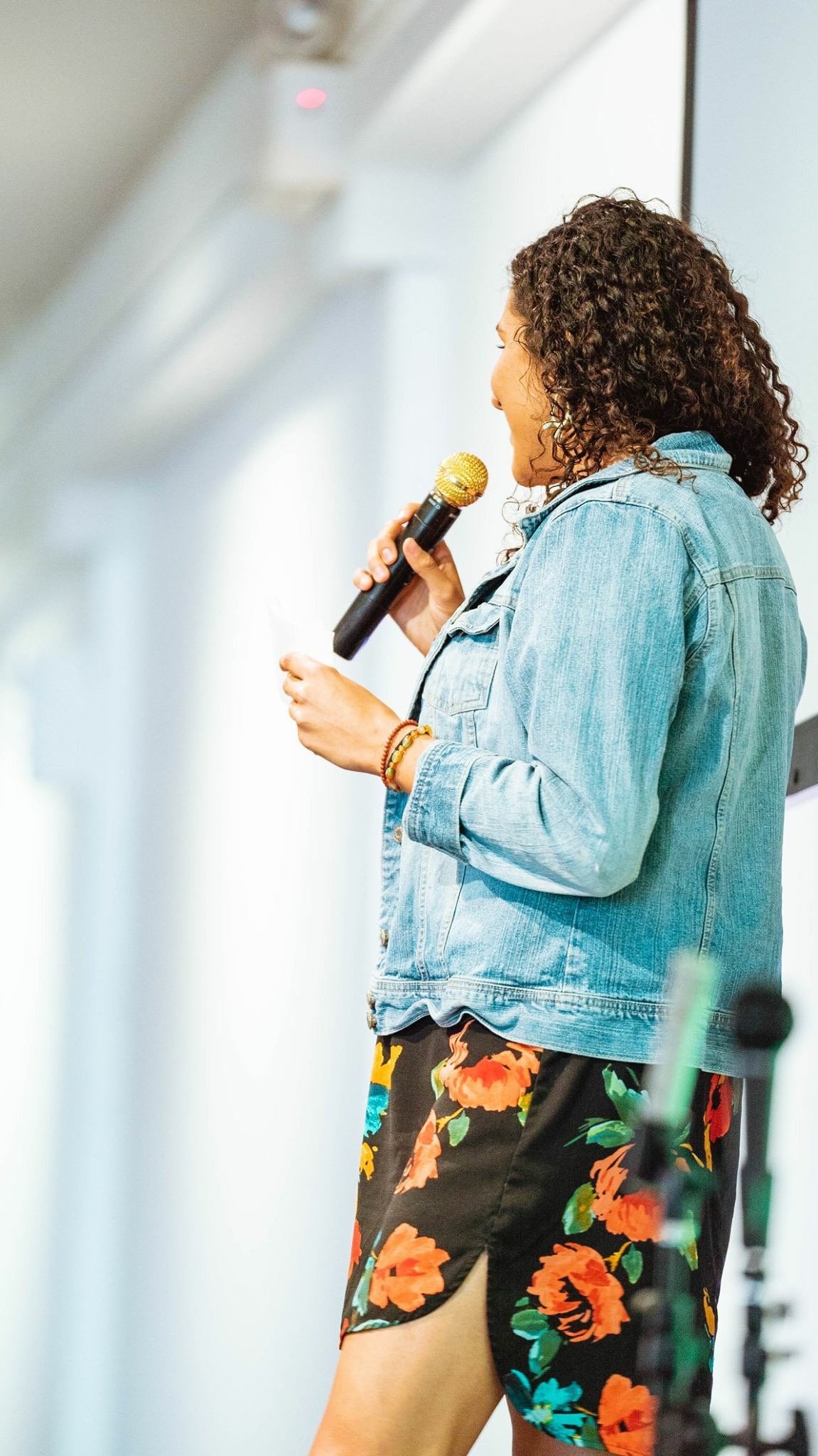 The Topics I’m Passionate About:

Rewrite Your Most Remarkable Story & Walk In Your Purpose

How To Identify Limiting Beliefs & Reprogram Your Thinking

How To Reinvent Yourself  In Your Career

Karla Gregg is a purpose-driven storyteller, personal growth coach, speaker, & Certified NLP Master Practitioner for visionary women who want to overcome self-doubt & let go of fears so they can be their most authentic, truest selves. 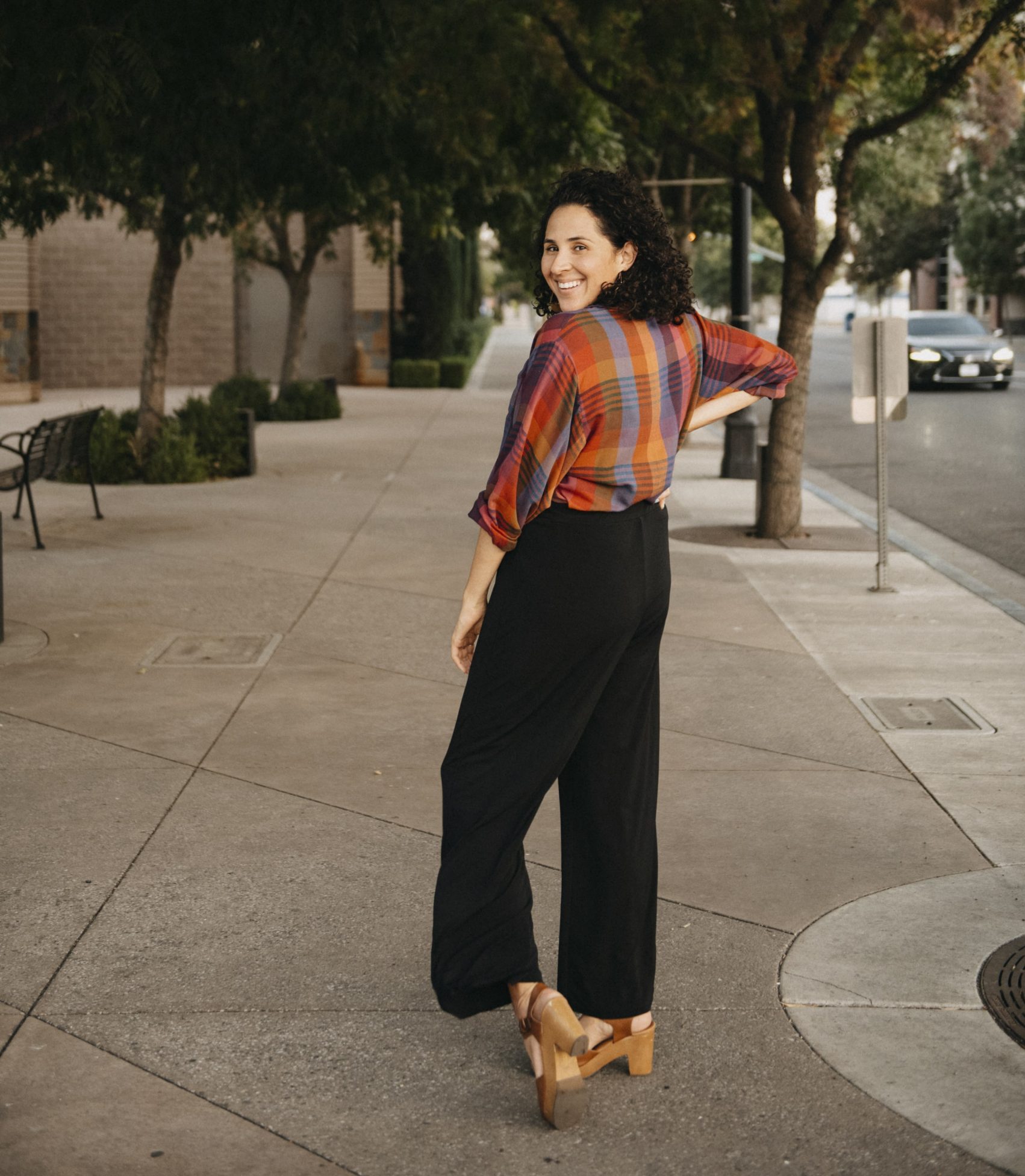 She got started working in Hollywood producing digital content for various YouTube celebrities, actors and television shows like America’s Got Talent, American Ninja Warrior, World of Dance and other popular shows. After 7 years in Hollywood, Karla felt unfilled and  left her career in the television industry to pursue her own business as a brand story strategist and personal growth coach where she went viral after creating a YouTube series called, Never Have I Ever where she empowers people to step out of their comfort zone. Due to the popularity of this series, she inspired many purpose-driven women to step into courage and pursue becoming the person they are meant to be, while gaining the clarity in what they want to do.

Karla graduated from California State University, Northridge where she studied television production and broadcast journalism. Karla’s has over 1+ million views on YouTube and has a loyal fan base of bold, courageous souls. Follow her story on Instagram @KarlaGregg

Interested in booking Karla for a workshop or speaking engagement at your conference, university/college or business event?